What is protectionism? Everything you need to know

“The world’s top 60 economies have adopted more than 7,000 protectionist trade measures on a net basis since the financial crisis and tariffs are now worth more than $400 billion,” in November 2017, a report by Reuters stated.

Those in favor of protectionism advocate the many benefits adopting such measures will bring to domestic economies. The detractors, with equal fervor, warn of the dangers taking such a stance will pose to global trade in the short term and to the home economy in the long term.

This article will study protectionism in depth, while offering an objective opinion on the advantages and disadvantages of the same.

It is interesting to note that the term itself has been defined differently depending on the way it has been perceived by organizations concerned with formulating the definition.

For example, the Collins Dictionary offers the simplest definition, “Protectionism is the policy some countries have of helping their own industries by putting a large tax on imported goods or by restricting imports in some other way.”

The balance offers a different definition, stating, “Trade protectionism is a type of policy that limits unfair competition from foreign industries. It’s a politically motivated defensive measure. In the short run, it works. But it is very destructive in the long term. It makes the country and its industries less competitive in international trade.”

Investopedia says, “Protectionism refers to government actions and policies that restrict or restrain international trade, often with the intent of protecting local businesses and jobs from foreign competition.”

The Business Dictionary offers the most objective definition, “Governmental policy aimed at shielding a fragile economy, or a weak or critical sector, from cheaper or better imports through imposition of high duty rates (tariff barriers), quotas, and/or inordinately stringent or time consuming inspection or quality regulations (non-tariff barriers). All countries practice protectionism in one form or another but, generally, without going to any extreme.”

While these definitions allow a simplistic understanding of the term, the present scenario is more complex and merits the comprehension of various economic and political circumstances to truly gauge the benefits or negative effects of adopting a protectionist strategy. But before a decision can be made in favor or to the contrary, the issue begs a deeper look.

What are protectionism policies and effects?

Protectionism policies are formulated to give impetus to the domestic economy and entail the adoption of certain policies to drive growth and allow for domestic development.

Some of the tried and tested measures include Imposing import tariffs to discourage imports. Levying heavy taxes on imported goods increases the cost to importers and raises the price of the imported goods in local markets. This would imply that the local population pays more for a lower quality domestic product in the short term.

Creating domestic subsidies to encourage competition against foreign goods. Issuing cheap loans and subsidizing costs so that domestic industries can get up their game and offer competition to imports from foreign markets.

Putting up administrative barriers to make imports more difficult. The government can impose additional regulations and restrictions to ensure that foreign goods cannot be brought into the country easily. This can act as an effective method to discourage the entry of foreign goods and restrict the sale of these goods in domestic markets.

Imposing import quotas. Putting a quota on the import of foreign goods ensures that the number of goods entering the market are limited. This allows the development of domestic industries and limits the influx of foreign goods.

Altering forex. Foreign currency rates dictate trade between countries. Lowering a country’s currency valuation will raise the cost of imported goods and deter buyers from bringing these into the country.

Before the election, container shipping analyst Drewry predicted that if elected,  Donald Trump “would tear up existing trade agreements” and said his proposed imposition of new tariffs on US imports could set in motion retaliatory tariffs from other nations on imports of US goods, “both of which would be harmful for the nation’s container trade”.

However, Robert Voltmann, a representative in the US for international freight forwarding and logistics federation FIATA, suggests that for US freight intermediaries, there may be opportunities as well as many challenges.

Although US stock markets have rebounded after initial post-election declines, logistics investment analyst Stifel said the anticipated rise of protectionism under Trump, including the imposition of trade tariffs or changes in trade agreements that would limit the level of US imports and exports if implemented, be “negative” for international forwarders and international air freight operators.

US-based forwarders such as Expeditors would be most potentially negatively impacted by rising trade protectionism. Parcel carriers would also be somewhat negatively impacted with FedEx most exposed to US imports and exports, but UPS and DHL also likely to suffer. Of the three, FedEx and UPS would be most impacted by any rise in protectionism in the US, as US import/export business is a greater percentage of overall business. There could be some offset, though, were US domestic activity to increase as a result – a benefit the forwarders do not enjoy.

Advantages of protectionism explained by Economists

Adopting protectionism measures may seem appealing in theory, however, there are advantages and disadvantages to implementing these policies. Let us first examine the advantages.

Case study: Toyota is now one of the biggest car companies in the world, in large part due to protectionism. The company started out making textile machinery and only moved into making cars in 1933. For decades the Japanese government protected Toyota from foreign competition, kicking out General Motors and Ford in 1939 and giving out generous subsidies. The Japanese economy is now a world leader in car manufacturing.

The Trump administration is advocating the benefits of protectionism leading to tensions between America and China as the former is now threatening to impose additional tariffs of $100 billion on top of the initial $50 billion tariffs that were initially announced to Chinese imports. China instantly reacted to the threat stating that the country would “retaliate immediately, intensively, without any hesitation” if the new list of tariffs on additional imports was released.

On April 6, Trump said that the current trade spat with China may hurt the markets in the short term but that America will emerge stronger from it, as a confrontation that has roiled global equities heats up between the world’s two largest economies. “I’m not saying there won’t be a little pain,’’ Trump said Friday during an interview on 77 WABC Radio’ “Bernie & Sid in the Morning’’ program. “So we might lose a little of it but we’re going to have a much stronger country when we’re finished, and that’s what I’m all about.’’

However, there are a number of economists, including IMF Managing Director, Christine Lagarde, who warned that the rules that underpin global trade were “in danger of being torn apart” by protectionist forces in what she said would be “an inexcusable, collective policy failure”.

The negative effects of protectionism include:

The present scenario between the US and China could get ugly fast. On March 23rd, Mr. Trump announced $ 60 billion in tariffs against currently-unnamed Chinese products and Chinese investment into the United States. Products expected to be affected are electronic goods, apparel, shoes, and the myriad of consumer goods found in the popular dollar-store chains. The Chinese response was to publish a list of 138 items they’re targeting, including such large-volume container-shipped items as pork, wine, fruit, nuts, and recycled aluminum. The Chinese authorities also reminded the US that the proposed ban on all US export recyclables (various grades of waste paper, car-truck batteries, copper scrap, plastics, etc.) has not been implemented, but that could change quickly. None of this is helpful to either the Chinese or American economies or the carriers moving goods to-from China and the United States.

Shipping volumes will dip if things worsen on the US-China front. In such a case, shipping volumes would only marginally improve if cargo is acquired from other carriers at a cheaper price. Any reduction in total volume, regardless of commodity, will most likely lower rates as carriers will fight to fill their capacity by reducing rates.

While there have been proven instances (Toyota) that show how protectionism can work, the general consensus remains that everyone loses in an all-out trade war. 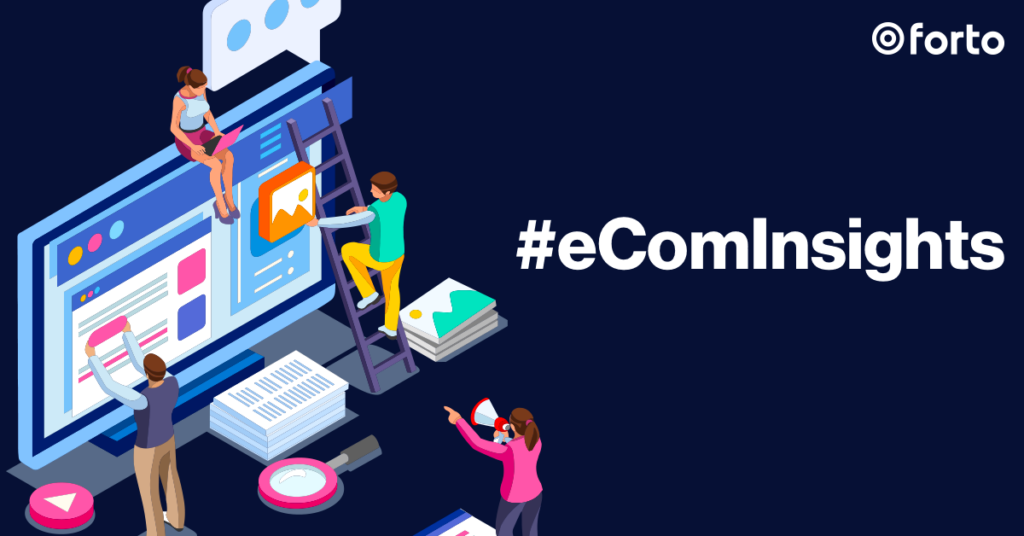