Future of Tracking is Not to Track The Container But The Contents, Documents, Transactions

One of the major concerns of any shipper has been, is, and will be the visibility of their cargo.

are some questions that are quite regularly being asked by the customers.

How does one answer these questions considering that 177.6 million containers were estimated to have been shipped in 2015, covering 998 billion ton-miles.

Tracking as a form of communication can be said to be thousands of years old when people used to communicate or transmit messages using messenger pigeons.

Tracking is a concept wherein the movement of cargo is monitored from door to door by one or many people enroute.

How Does Tracking Work

As an example let’s take a cargo originating from Shanghai destined to Berlin.

This container goes through an intermodal or multimodal movement touching various points along the route.

Along the route the container could move

In the past, containers were tracked individually at each of the modal points that it touched. In the example above, the agents of the shipping line and/or the freight forwarder would be tracking the movement of this container in their own way.

Whether the container is under carrier haulage or merchant haulage, the container belongs to the line and will be tracked from the time it has been handed over as empty to the shipper at the port of loading till it is received back as empty at the final destination.

Each shipping line has their equipment control department which is responsible for tracking the container when it is within their range.

So, in the example above, the equipment department would receive a notification from their offices or their agents at each stage of the container movement. However, should shipping plans change for some reason – be it a change of port of call or a modal change from truck to rail – updates could cease.

In the past, these communications were done by telephone, daily handwritten reports, daily typed reports, telex reports, daily printed reports etc., depending on the time period of shipment (60’s, 70’s, 80’s etc.).

With the advent of computerization, tracking evolved from manual entries and reporting to transmission between the computers of the agent, port and shipping line using EDI and other data sharing methods.

Loadstar reports that currently there is a lot of interest from customers who are interested in the option of getting their own smart container tracking device on lease, on a per trip basis.

As can be seen, the concept of tracking has remained the same through the evolution of containerization with the main objective of providing visibility to the customer. This will remain so as long as trade continues. But the methods of tracking have, however, steadily evolved to where it is today.

What Does the Future Hold for Tracking?

The constant evolution and enhancements of tracking systems over the years has shifted the power of information from the carrier to the customer, providing the customer with the capability to track their cargo from the comfort of their offices or homes.

All of the above may be achievable in the future as the industry looks towards new technologies such as Blockchain and real time tracking methods such as GPS and Satellite tracking, IoT (Internet of Things) incorporating Smart Container technology , tracking apps, and other digital solutions.

By the year 2025, in-terminal tracking will catch customs controls early while last mile tracking will include updates on traffic jams.

Tracking and visibility efficiencies offered by B2C platforms and the emerge of eCommerce customers have set the bar for B2B transactions. New technologies are expected to offer the customer not only a comprehensive track of their cargo but also the documents, trade transactions and all other activities associated with the movement of freight.

Read more: What is the Current State of Shipping Capacity? 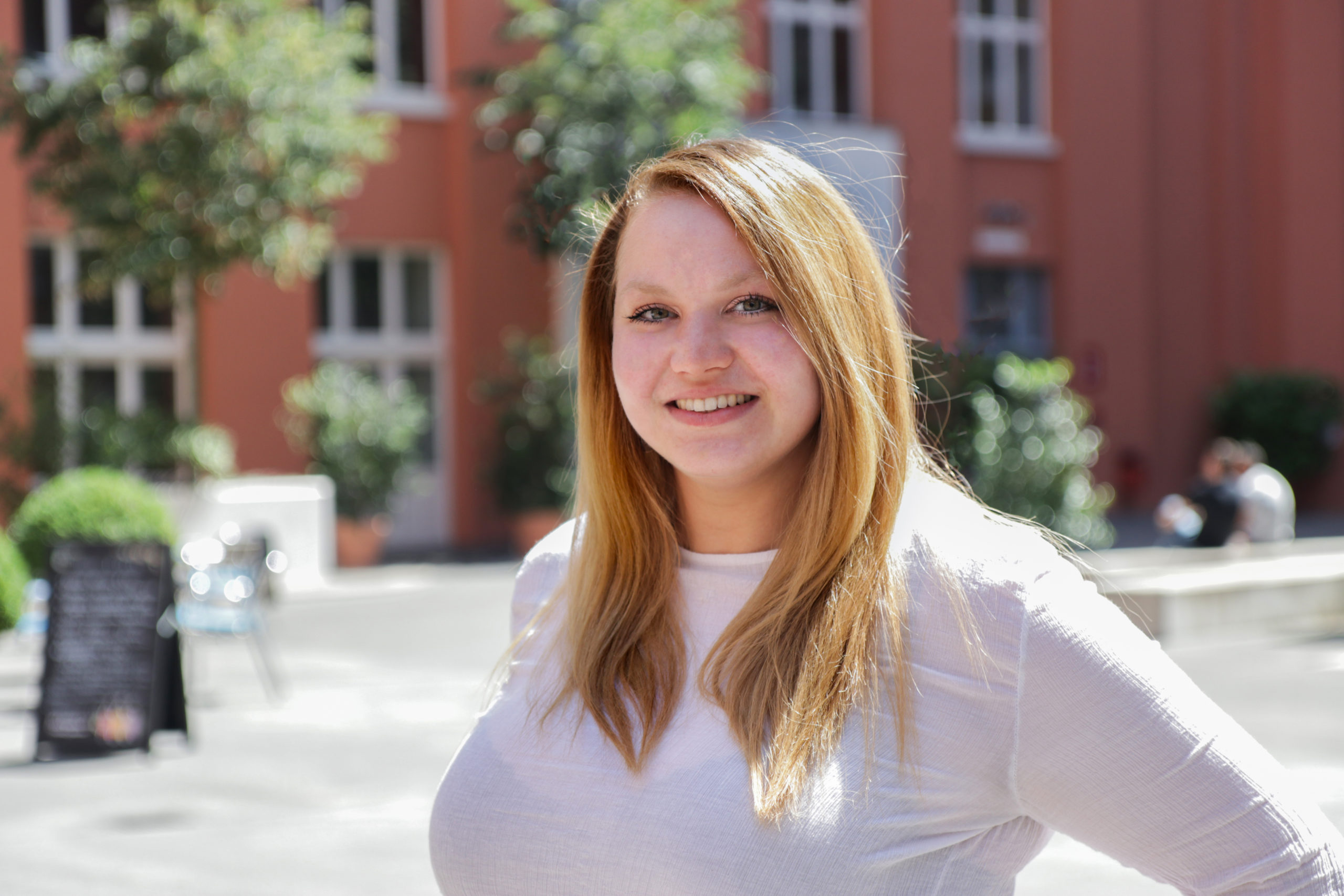 Clarissa is our e-commerce and FBA expert. After graduating from the European University Viadrina with a degree in Business Administration, she gained extensive experience in the logistics sector at Rieck Sea Air Cargo, before joining Forto as an Account Manager. A true language talent, Clarissa speaks five languages, and enjoys travelling across the globe. For Clarissa, working in logistics means working people and having a true impact on everyone’s daily life.

The Forto GmbH was founded in 2016 under the name FreightHub by Ferry Heilemann, Erik Muttersbach, Michael Wax and Dr. Fabian Heilemann in Berlin. We develop groundbreaking, scalable, digital logistics technologies and services that go far beyond the transport from A to B. Our easy-to-use and intuitive platform enables our customers to optimize and manage their entire global supply chain. With over 2,000 customers and nine offices worldwide, we currently employ over 300 people. We are passionately committed to global trade and strive to increase global prosperity while driving sustainability. Forto is a brand of FreightHub GmbH.